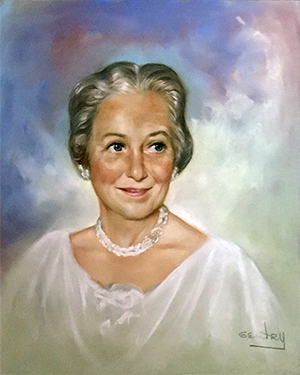 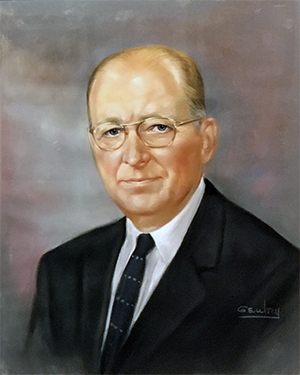 The Mary S. and David C. Corbin Foundation was created in 1968 by Mr. and Mrs. Corbin to help enrich the lives of the people of Akron and Summit County, Ohio. It recognizes the importance of diversity, openness, and inclusion and is committed to the principles of equal opportunity in its policies and actions in support of local and regional organizations.

Mr. Corbin began working for the Chevrolet Motor Division of the General Motors Corporation in 1926. He moved to Akron in 1945 and formed City Chevrolet, which became one of the largest automobile dealerships in Ohio.

Throughout his career, Mr. Corbin took an active part in many business and civic organizations and received numerous commendations for his role in community affairs. One of these, the Distinguished Service Award, was presented to him by the people of Akron in 1979.

David Corbin not only gave of his time, but also offered his financial support to benefit his community and its people. At his death in 1989, Mr. Corbin left the bulk of his estate to The Foundation bearing his and his wife’s names. 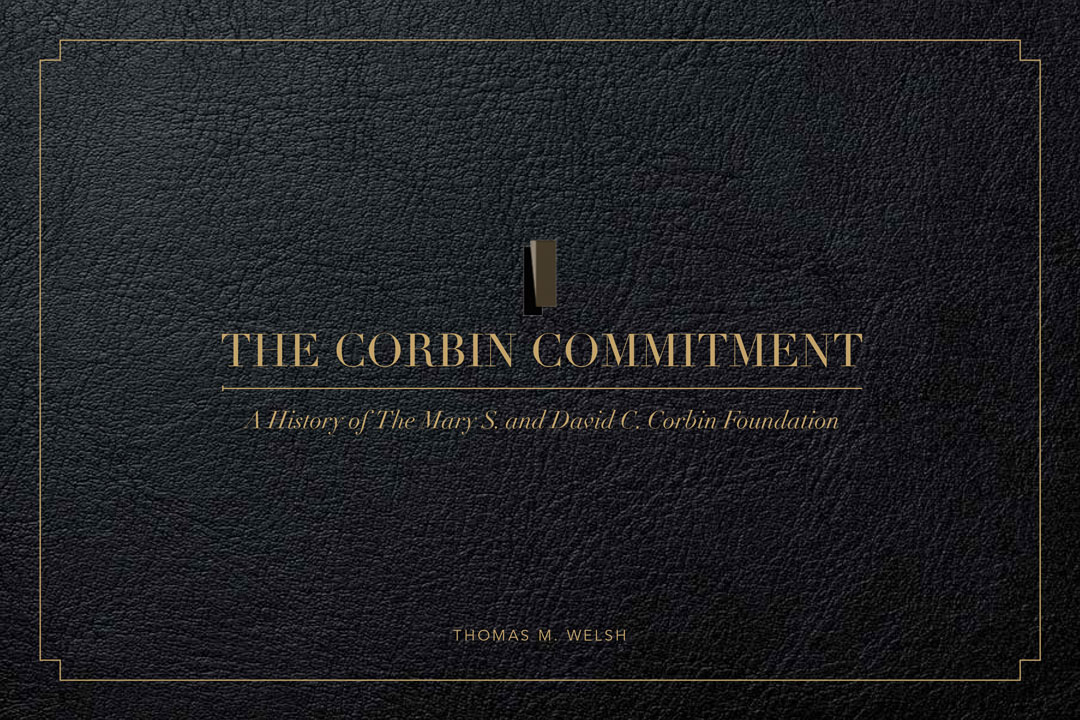 The Corbin Commitment, a full history of Mary and David Corbin and the foundation that carries on their philanthropic work, is now available in PDF format.